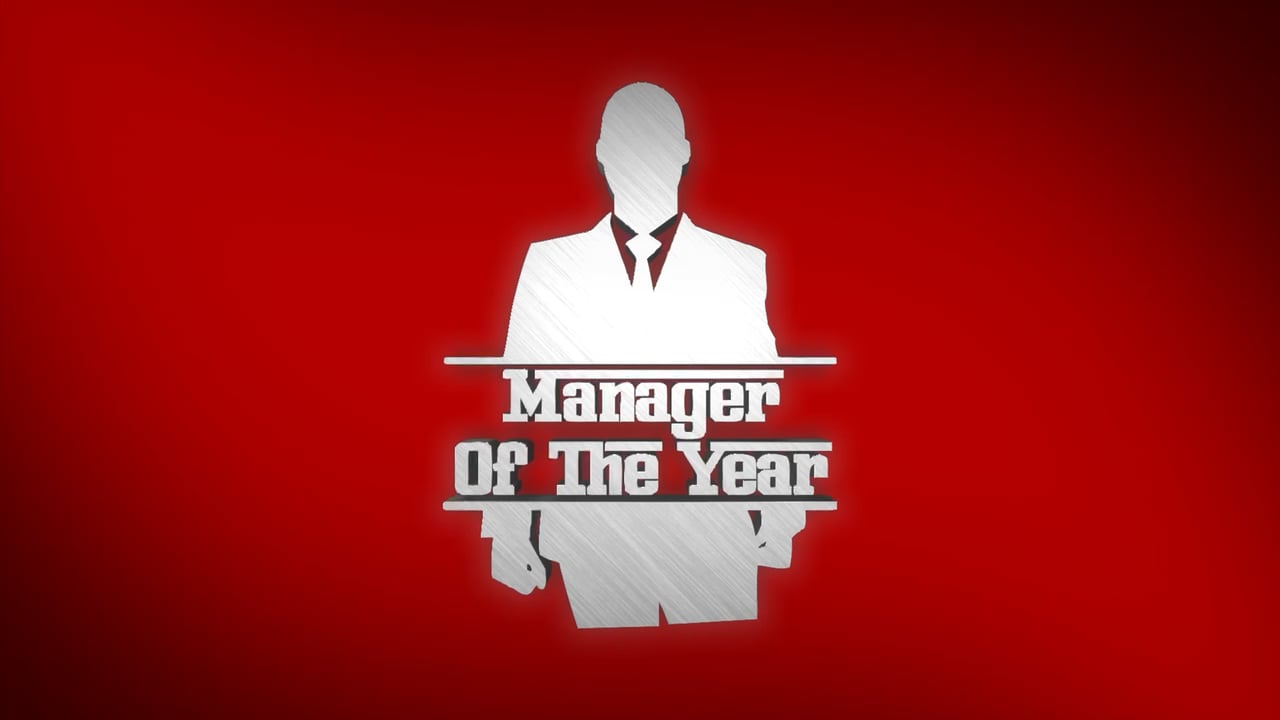 An original Drama Series that pushes the line between Family and Deception. As the most Powerful African American Family in Pensacola battles To keep their legacy and Hospital.

Zoom Audition only for people outside of Pensacola

Elrico Tunstall is inviting you to a scheduled Zoom meeting.

listed characters are available to audition for June 4th sides will be available at audition only.

Synopsis- In the city of Pensacola Fl stands a family that has the power and influence that most dream of and that family is the Brooks Family. The first Majority Black owned Hospital in the south. Controlled by a sociopath Father the children, hospital and community have a huge problem on their hands in one Dr. Darin Broks.

Shane Watson- Hard nosed Lawyer who earned his law degree in prison and knows every loophole of the Law his loyalty lies with Dr.Darin Brooks but his Love is to the streets.

Nurse Nikki- Nurse Nikki believes that she answers to know one but always follows the rules to the letter. She doesn’t except the word no easily and refuses to let go even when she should.

EW- Henchmen who has served Dr.Darin from the beginning always covering up mistakes and dumping bodies. Strong in stature and a fool for thinking Dr.Darin returns the same respect.

Chip- Loyal husband to Dr.Sophia Brooks. A very wimpy and beaten down character due to his wife over the years but a smart character in the long run who plays a huge role in the end.

Miss Johnson Social Worker- Miss Johnson has been pulled in and planted by Detective Johnson to uncover dirt on The Brooks family she has served as a social worker for over 10 years and seen so much through her wore out eyes. She’s devious and untrustworthy to anyone outside the Law.

Sarah chips Daughter- Sarah is a teenage girl with the mindset that she has been abandoned for so long that her only goal is to be happy at any cost her biological mother left her and her father Chip is not strong enough to stand up to Sophia Brooks and this irritates Sarah.

Tammie- Tammie is Erikkas Mother and Dr.Charles Brooks Mother in law. Tammie now stays in the guest house but she is always inside the main house and inside of Charles and Erikkas relationship.

Dr.Charles Brooks- Playboy with the looks the education and Military background. He is every woman’s dream and tries to be every woman’s reality. He has a stay at home wife and neglects her. He uses his PTSD as a weapon against Erikka at every turn as an excuse to cheat. He is the oldest son of Dr.Darin Brooks

Erikka Brooks- Loyal, Caring and loves her Family she is married to Dr.Charles Brooks and has turned a blind eye to the excessive cheating that Charles has put her through. Her character physically looks tired from the mental abuse from Dr.Charles

Torthell - Torthell is the on the Ground day to day official to Dr.Darin who runs the Drug operations while keeping Darin’s hands clean from anything that can trace back to him. He has a fear of Darin but a trust at the same time of thinking he’s cool with the boss.

PJ- PJ is Dr.Donte Brooks closest friends and has seen Donte become a mini version of his father over the years he believes that by staying close to Donte that one day he will be granted a slice of the empire.

Jesse- Outspoken and will always speak his mind no matter what he appears to always be a follower but secretly inside has no problem eliminating any and everyone from the equation.

Luke- Luke is the Slick talking Friend to Donte Brooks but also the biggest enemy he’s always wanted Dontes life and his woman and to what ends he’s willing to go is Extreme.

Shakevia- She makes the ultimate mistake by sleeping with Luke behind Dontes back not realizing she’s just a pawn in the game of chess between Luke and Donte . Her family is well off and she is madly in love with Donte but has a physical attraction to Luke.

Waitress strip club- Been working at Lookers for well over 10 years now she started as a dancer and evolved to a waitress who is sleeping with the owner and also being a messenger for him to the girls who work there.

Dr.Greig- Co Lead physician to Dr.Darin at Sacred Hart who is genuinely there to help people. Over 20 years in the medical field.

Pastor- Shepard over the largest congregation in Pensacola and receives a large tithe envelope every Sunday from the Brooks family which he takes advantage of and turns a blind eye.

Woman (Naomi’s  mother)Shay- She holds the key to everything that could destroy the brooks family she is Smug with her delivery and has a certain Sexual vibe she gives off as if she can have any and every man if she chose to.

Nurse Carmen- Age 21-38) Sexy and confident and willing to do anything it takes to get what she wants. She is a Registered Nurse and has been with Sacred Hart Hospital for some years now. (Very Flirtatious)

Young Man Willow- (Age 21-35) Well put together and handsome very innocent with pure intentions that makes him very appealing later on in the story to Dr. Sophia and Dr.Naomi

Saquoia - By the book well educated nurse with experience and ready to go to work. Had 2 kids that she put through college on her own and takes her mother ti church every Sunday.

Nurse Lita- (Age 25-40) From The neighborhood and knows the streets she wants to succeed but has ties to certain people in the story that holds back her success.

Malakai (Ramona Boyfriend )- Bumbling and awkward who is their with his girlfriend But has a wife at home not wanting to put his name on the birth certificate in order to keep his privacy.

when your baby mama is the terminator

Episode 1 that started it all

A day with a bunch of regrets

Manageroftheyear Talent Management LLC A Pensacola Florida based Company Led by Founder Elrico Tunstall producing Actors/Models/Musicians/Comedians and Authors. Located at 321 North Devilliers Street.
Mission Statement- To Give Selflessly from the heart to our Community and Uplift those who choose to follow their Dreams
Philippians 4:13

Our Agency gets you to the door once you arrive its up to you how far you will go.

6 Men came together for one purpose and that was to Use their God given talents to show the world Pensacola Florida is home to Lyrical Artists. Elrico Tunstall Jeff Sapp Chris Braham And Yabui Entertainment Collaborated to give these gentlemen that platform. Please Share and let’s see this Inspire an entire next Generation out the Cola and beyond.

This video is for someone who is going through right now that just needs to know when you’ve done your best that God will do the rest.
Timothy Moore Thurman (National Recording Artist)Radiant Records
Elrico Tunstall (Manageroftheyear)

Purchase His new Hit Single (I've Got to Have Jesus) Available on iTunes and all digital Platforms.

Walk by faith not by sight

I always believed my purpose was to help others and now that is exactly what Manager Of The Year is all about.

Manager of The Year Elrico Tunstall is the premiere Talent representative on the Gulf Coast.

Elrico has placed clients on various networks and multi million dollar sets such as Marvel and Fox Television. He also represents  Musical Artists such as Gospel legend Paul Porter as well as various Hip Hop and R&B artists also.

Elrico has built a strong nucleus on the Gulf Coast and is always looking for new and upcoming Talent.

What our Clients are doing!

Actor/Model Charles Gibson plays a diplomat in the upcoming sequel to Eddie Murphys Coming to America 2.

Darin Byrd Working with Samuel L. Jackson and Nia Long in the smash Blockbuster The Banker

J.Sapp has been in the Music industry for over 2 decades and now he is making waves in this Film.

Better yet, see us in person!

We love our clients, so feel free to visit or audit our Actors Corp/Modeling classes on Tuesday and Thursdays 630pm to 830pm.

Manager Of The Year

Copyright © 2022 Manager Of The Year - All Rights Reserved.